Growing up this was a dessert that my mother made quite often when we asked for dessert in the afternoon, as it is pretty fast and very easy to make. You can say that it is one of those recipes that call for a few ingredients. And to understand the meaning of the name, Balah means dates and Sham is what people call Syria, however it used to mean the whole Levant area, hence the name means the Levantine dates.

Even though I never saw my grandmother making it, in fact I can’t recall her making sweets at all. But the base of this recipe was passed on from my grandma to my mom, who also had these infinite times as a kid as well. Anyway, the first time I tried making it, I was not satisfied with the results at the beginning and mom also confirmed that whatever we made was not even close to what my grandma used to make. I then tried to confirm the recipe with my aunt and found out that she has the same recipe, yet she also said that recently whenever she makes it, it simply won’t taste the same as whatever they had as kids.

Well here I have to say that my grandma was not one of those chefs ( yes I would refer to here as a chef, even if she didn’t work in commercial kitchen) who would not share the complete recipe with you or hide any details and not from her daughters for sure. But working in kitchen I know that sometimes a chef would tend to forget to share a step or two not because he/she is hiding it, but because he/she might think that it is such a basic thing that is very obvious and would assume that everyone knows about it.

After doing my share of research and after a couple of trials, I ended up with this recipe that I am sharing today. If you would check some recipes online you would find out that many of those have very similar ingredients, yet I found out that the secret to perfecting these is not in the ingredients only, but in the method itself. Which could be a proof that Salma (grandma) did not hide anything from her daughters, however she might have assumed that her daughters already knew the secret way as they have always seen her doing it for them.

Mix the flour with the corn starch (helps making it super crunchy) and baking powder and sift it.

To start with, place the water in a heavy bottom pot or a pan on a medium heat, add in the ghee and the vanilla extract. Once the ghee melts add in the sieved flour mixture. Here you will need to be quick and start mixing with a spatula, you will keep mixing till it starts to form a dough like texture and would not stick to the sides. Then, add in the salt and the milk powder. Make sure it is fully incorporated. The reason that we do not add the milk powder from the beginning is that the milk powder if added would start to caramelize and form a layer on the dough even before making sure that the flour is well mixed and cooked enough.

Remove the dough and place it in a stand mixer bowl. Now using a paddle attachment mix in the eggs. Here is another secret step and very essential for the right texture. You should mix the dough for 2 minute or so just to make sure that the egg is mixed in, never go on with full speed. The texture of Balah should be crispy from outside and soft from inside but it should not be hollow in the center. Even if you don’t have an Electric mixer go ahead and use a wooden spoon or a rubber spatula and mix it. Make sure some air is incorporated, but as I mentioned earlier it should not be over mixed. Basically, with no mixing you get a thick dough that would not puff much and would not absorb the syrup, and too much mixing means you get a hollow Balah that has no flavour at all.

Place the mixture in a piping bag and use a star piping nozzle.

For deep-frying now, I would suggest using a wide pot or a casserole as you would not need a lot of oil for frying, hence you would be able to fry more Balah at the same time.

Now comes the main secret in this, make sure your oil is cold when you pipe in the mixture. No kidding, the oil must be cold, otherwise the dough won’t puff and would not have that perfect shape. To pipe the mixture in, you will need a scissors as well to cut the small pieces. Wet the scissors with oil and keep squeezing on the piping bag, make sure you maintain the same pressure for you to get an equal size balah it should not be thick at a part and thin in the other. This also could be tricky but remember to maintain the pressure and once the desired length is already piped cut it with the scissors but do not stop squeezing.

On a medium heat start frying the Balah, make sure not to touch it or try to move it till it floats to the surface, as before that the dough would be too soft and you would ruin the shape of the Balah. If you suspected that the Balah is sticking, simply give the pot a gentle shake. Fry till it has a golden color. Remove from oil and place on a kitchen towel to remove and excess oil. Finally, while still hot place it in the cold sugar syrup, leave it for couple of minutes and then the Balah is ready to be served. 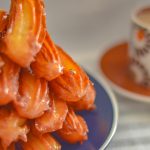 These Arabic fritters are irresistible. Crunchy from the outside and airy from the inside, you won’t be able to stop at one.
Course Dessert
Prep Time 15 minutes
Cook Time 40 minutes
Resting time 10 minutes
Total Time 55 minutes
Author Khaled

To make the dough

Best eaten within 6 hours of frying. Do not be tempted to fry the second batch in the hot oil, make sure you cool down the oil before. Here, you would not need to cool it down completely but not boiling hot oil. 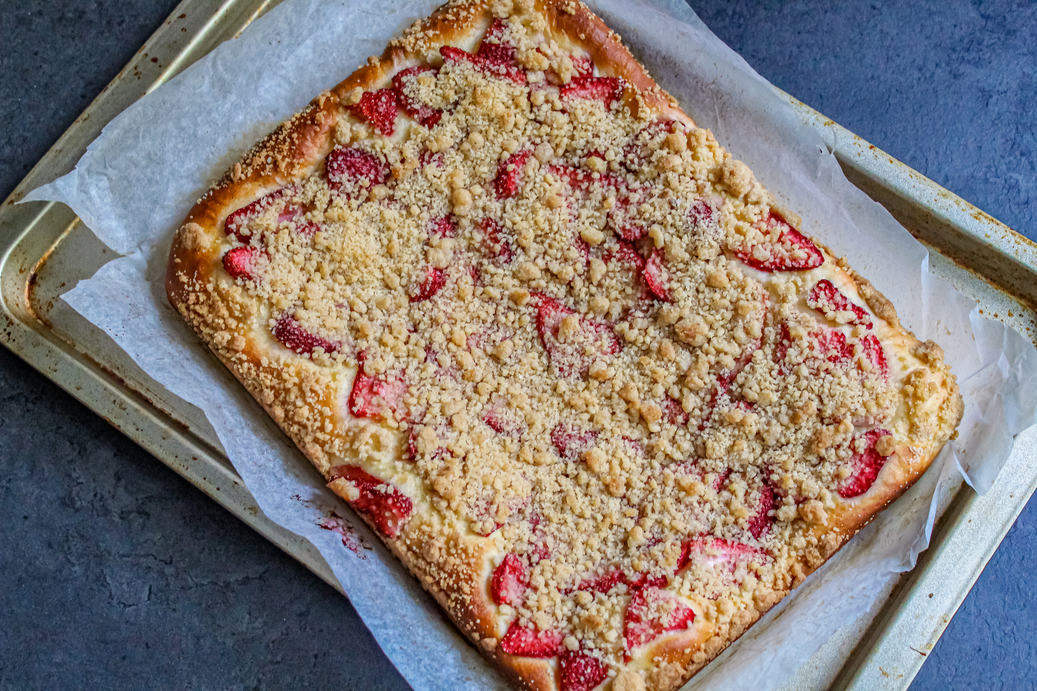 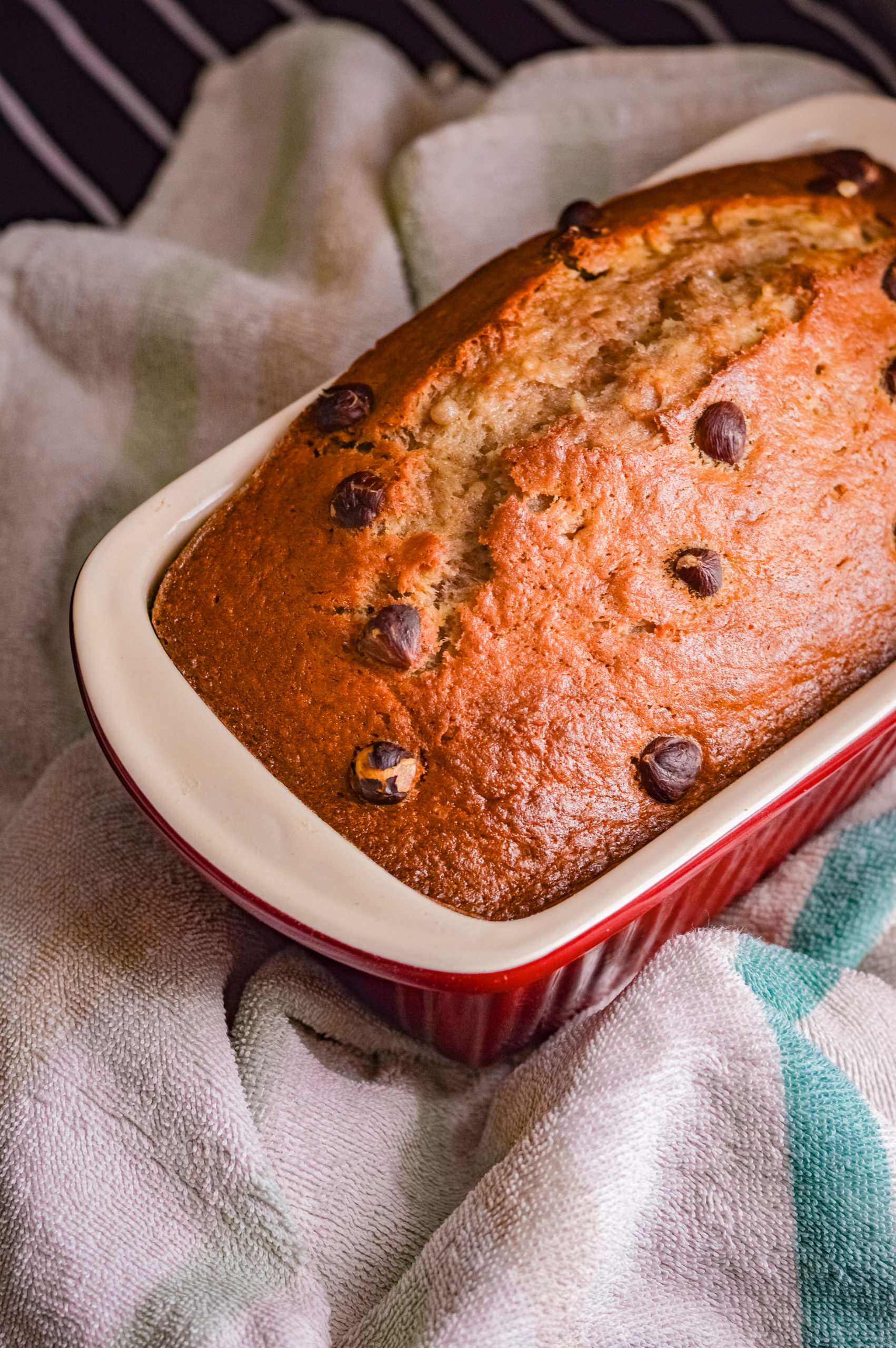 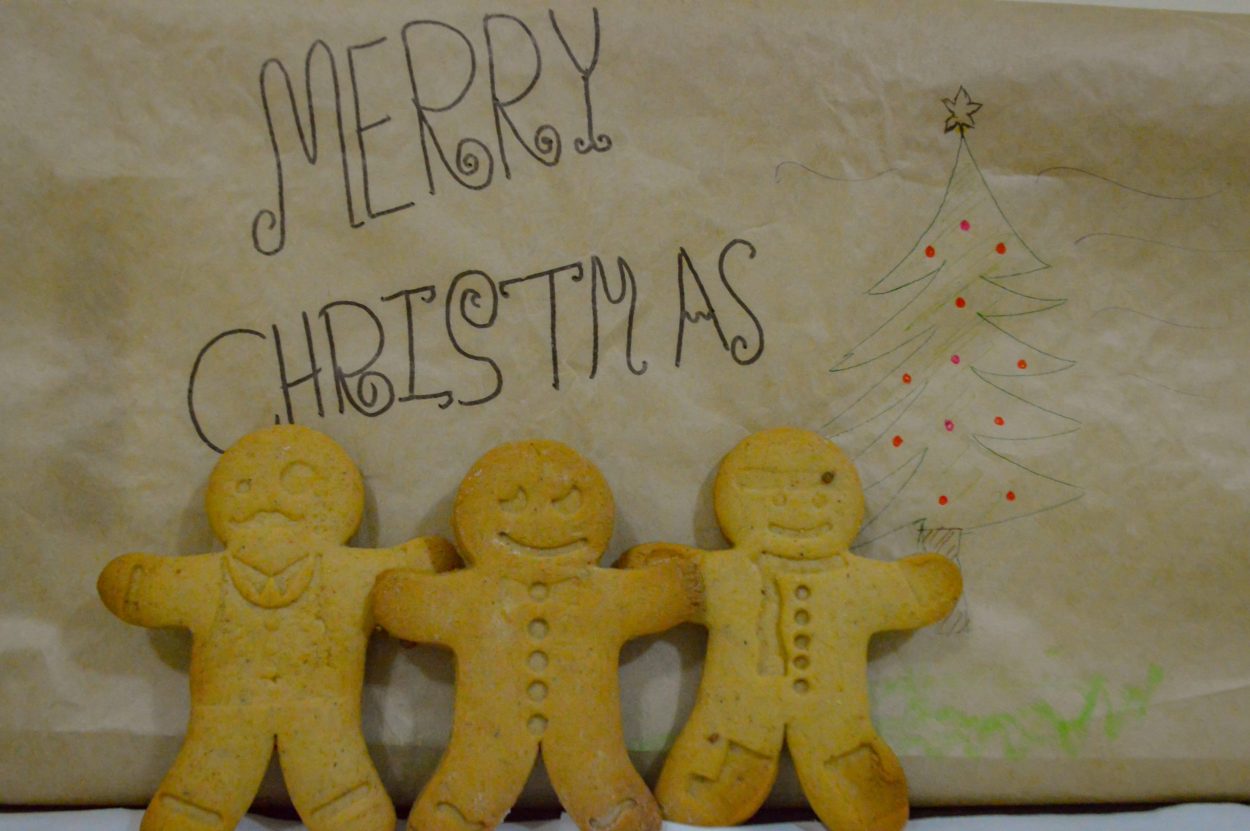